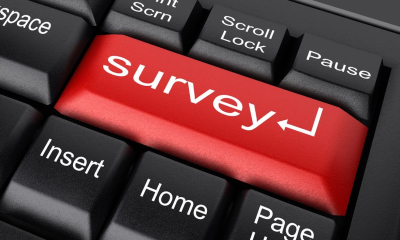 The cornerstone upon which all of these industries have been built centers around data quality. While “data quality” means different things to different people, the most commonly accepted definition involves a combination of data validity, reliability, utility in business, and alignment with known benchmarks. In 2008, the Advertising Research Foundation embarked on an initiative to understand the factors that affect data quality in online survey research. In the ensuing years, there have been two major initiatives, the first to understand the magnitude of the variation observed across multiple providers of the online research sample.

By “sample” we mean, in large part, consumers who have expressed a willingness to participate in a variety of research studies related to their own behaviors regarding products and services, or their general attitudes and beliefs about a wide range of social and or political issues. The more well-established marketing research firms that have their own consumer panels have carefully developed methodologies for recruiting, incentivizing and maintaining large pools of respondents who are engaged in the research process. The ARF’s charge in 2008 was to determine the extent of the variability across a large group of marketing research firms well known in the industry.

Surveys & Forecasts LLC was chosen after an extensive review process to be the primary analytic partner in this significant effort. This was not a small undertaking, involving 17 marketing research firms and over 75,000 interviews. The study design involved a pre-post design, in which the same study was executed one month apart to determine test-retest reliability. In addition, there were two versions of the study, one 15 minute version, and a 30-minute version. This was conducted in order to determine fatigue affects and positional effects for various modules of the study.