In 2002, American Home Products (AHP) was a large but generally unknown company. AHP’s unusual combination of anonymity and financial success was due to a history of diversification through acquisition and close-fisted management.

But there was an image problem: even among those aware of AHP, its image was hazy. Senior executives admitted that the name conveyed appliances or building materials when, in fact, AHP was a leader in both OTC and prescription medicines. As such, a name change was contemplated, and a research initiative was undertaken.

As an S&P 500 company, AHP could reap immediate and long-term benefits from a name change. These include both tangible and intangible benefits, such as: 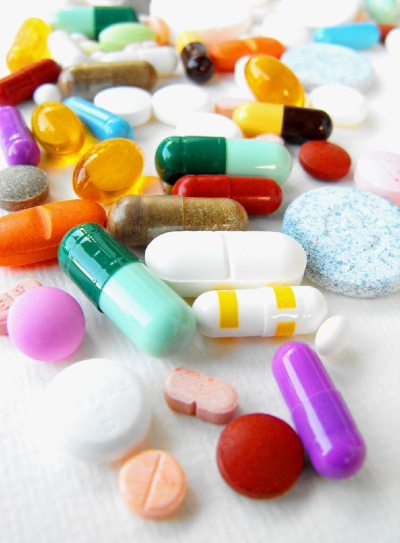 As part of the renaming process, AHP retained our firm to assess the impact of a potential name change. Primary research was conducted among most often buyers of American Home Products’ major brands, such as Advil and Robitussin. We also interviewed shareholders from a proprietary company list. In addition, we interviewed securities analysts, both on the buy-side and sell-side. Note that sell-side analysts work for brokerages or firms that manage individual accounts and make recommendations to the clients of the firm, while buy-side analysts usually work for a mutual fund company or brokerage and make recommendations to managers of the fund that employs them.

Research clearly showed that a name change to “Wyeth” was the most preferred option of several presented to each of these constituencies. Our work was heavily relied upon in the decision to rename AHP to Wyeth in March 2002. By that time, American Home Products had spun off many unrelated businesses in order to focus on pharmaceuticals, and its stock price rose significantly.

Footnote: in January 2009, Pfizer purchased Wyeth. Although vestiges of Wyeth remained while the merger was underway, Wyeth as an independent company no longer exists. However, the study is indicative of the caliber of work we are capable of, and how carefully constructed survey research can significantly inform a major corporate decision.